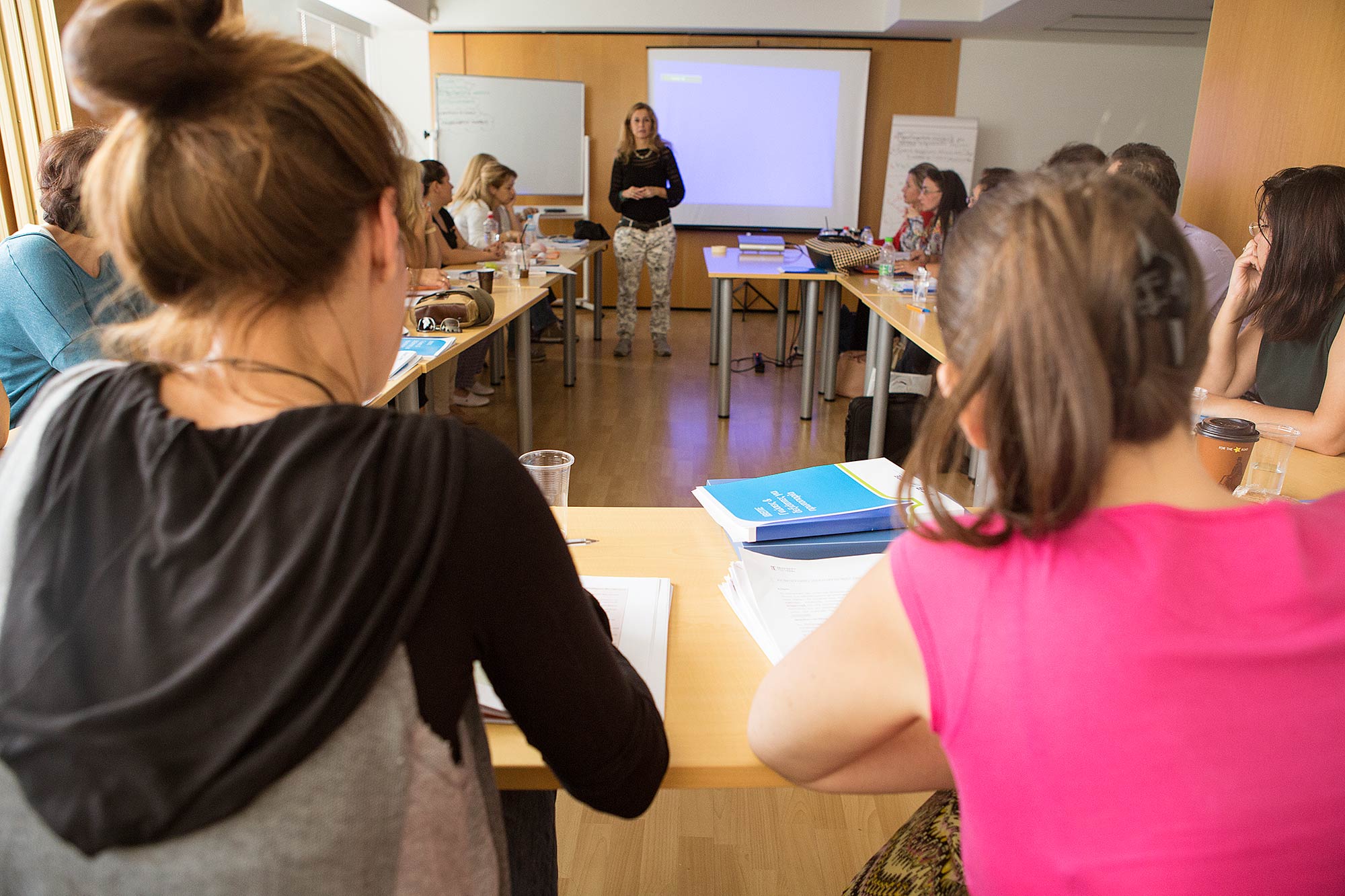 Need to Educate the Educators 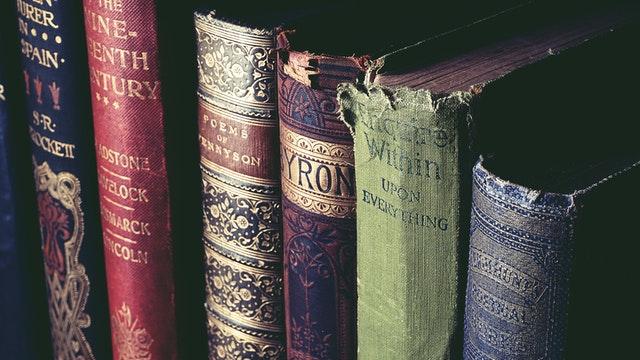 Nowadays, a university degree is a vital prerequisite for a successful career. An undergraduate degree halves the chance of unemployment. Therefore a university education is a springboard into a career.

However, getting a degree is getting costlier than ever. According to research, the average price of board and tuition at a private university requires an average of $48,510 per annum. And if you are an international student, then the cost is even higher. Unfortunately, most students have to finance their degrees by taking out loans. And the only way to pay back these loans is by making more money. Luckily, a bachelor’s degree holder earns $400 more than someone with a GED.

In an increasingly digitalized world, non-tech degrees are losing importance. It is a general assumption that only STEM careers are the future. Governments are turning their focus to science and technology. They are introducing new plans which prioritize technical subjects and ignore humanities. For, example the UK has shown a 20% drop in students sitting for A-level English. But, it would be a mistake to be so myopic. College is not just about making students employable. And a literature degree is all about molding people into well-rounded individuals.

Summary show
1. Improve Your Skills
2. The Chance to Travel Around the World
3. Doing What You Love
4. The Situation Is Not as Dire as You Think
Conclusion

Liberal arts degrees are often unfairly labeled as “useless” degrees. However, there is a lot a person can do with a ba English online. Soft skills are becoming vital in our digital world, and recruiters are looking for such people. LinkedIn’s 2019 research on the most sought-after job skills found that employers wanted people who were creative and persuasive.

For example, it is wrong to assume that big companies only hire those with STEM education. The industry values those who can get along with others and think critically. And a degree in literature sharpens these skills to a fine blade.

That is not all. These skills will be more in demand in the future. Executives at Microsoft predict that as computers are mirroring human attitudes, social sciences will become more vital.

2. The Chance to Travel Around the World

A degree in literature is excellent for those who want to travel the world and broaden their horizons. Millions of people travel every day for work, and most of them have an undergrad in humanities. But, some social science degrees are better suited for those people who want a jet-setting lifestyle.

For example, students with an undergrad in education can teach abroad and travel the world. Asia is the number one travel destination for people from the western world. Fortunately, college graduates can opt to teach English overseas via government-sponsored programs. All of this while getting paid a handsome salary and meeting new people. The average salary of a foreign language teacher is almost $50,000 per annum. This amount may not seem much according to the American standard. But for a person living in Asia, it is a lot of money. Since everything costs less in Asia, you will only be spending a fraction of the money on necessities.

3. Doing What You Love

An undergrad in humanities can help people understand the views of different social groups. And this skill is relevant in the modern workforce. A degree in humanities can broaden the educational horizons and shape how a student views the world.

A wise man once said that if you do what you love, and you will never have to work in your life. But, when we focus on STEM subjects, we pressure students to sacrifice their passion for higher-paying jobs. Therefore, it is a bad idea to decide your future based on financial success. As a general rule of thumb, money follows when someone is successful at something. It does not matter that you are interested in a seemingly worthless degree. Just do your best at it, and you will get somewhere in life.

This discussion is not just about which degree you should choose. It is about trusting yourself to make the best possible decision for your life. Often, parents and teachers make necessary decisions for students instead of letting them do it themselves. But, no one should tell others what they should or should not do. If you love it enough, you will find a way to make it work.

4. The Situation Is Not as Dire as You Think

Unlike what the news would have you believe, majoring in humanities is not a bad idea. A recent study found that humanity graduates earn the same amount down the road. Think of a degree in literary subjects more of an endurance run rather than a sprint. The same research found that as liberal arts majors get older, their unemployment rates decreased.

Furthermore, graduates from social sciences are more employable because they have flexible skills. They can work in different sectors and work across broader positions.

We live in an ever-evolving world. However, one thing remains the same even today, the demand for empathetic, critical thinkers. The new world of 2021 needs people who can propose innovative solutions to persistent issues. And someone with a degree in humanities can help with these problems.